This is Canada's worst ride

Its name is Bowen Island Man.

Cycling has always had a peculiar passion for pain and suffering. The most iconic races worship anguish, and so do recreational rides all around the world.

On Canada's West Coast, road cyclists have been challenging themselves for decades on infamous rides like Triple Crown or Vancouver to Whistler on the Sea-to-Sky Highway. 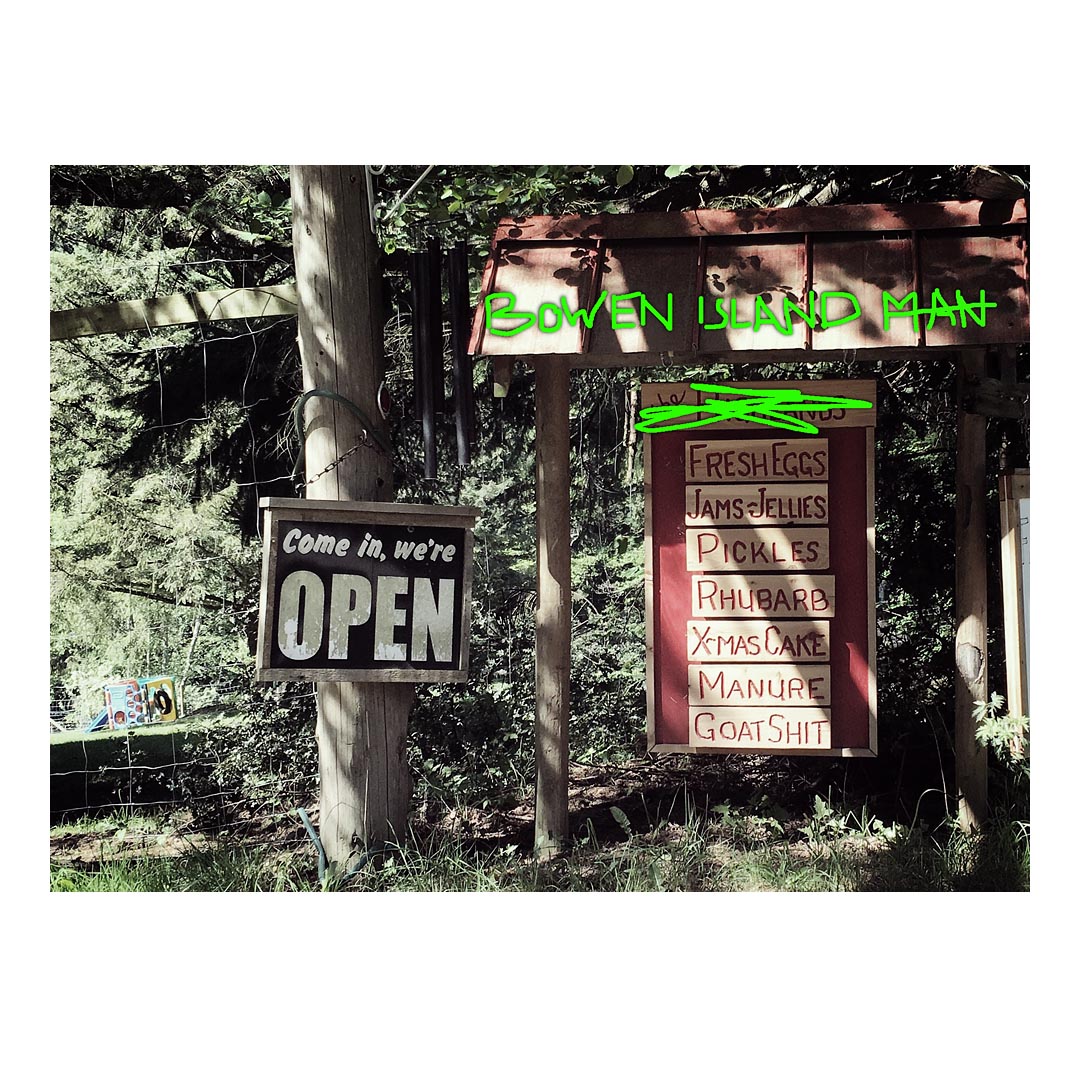 The Local Rivals By The Numbers

These two popular classics have long been the traditional heavyweights when it comes to long, hard days a road bike.
‍
Triple Crown is a tour that takes cyclists up to all three local peaks. Each one an iconic climb in and of itself: Seymour, Grouse, and Cypress Mountain. 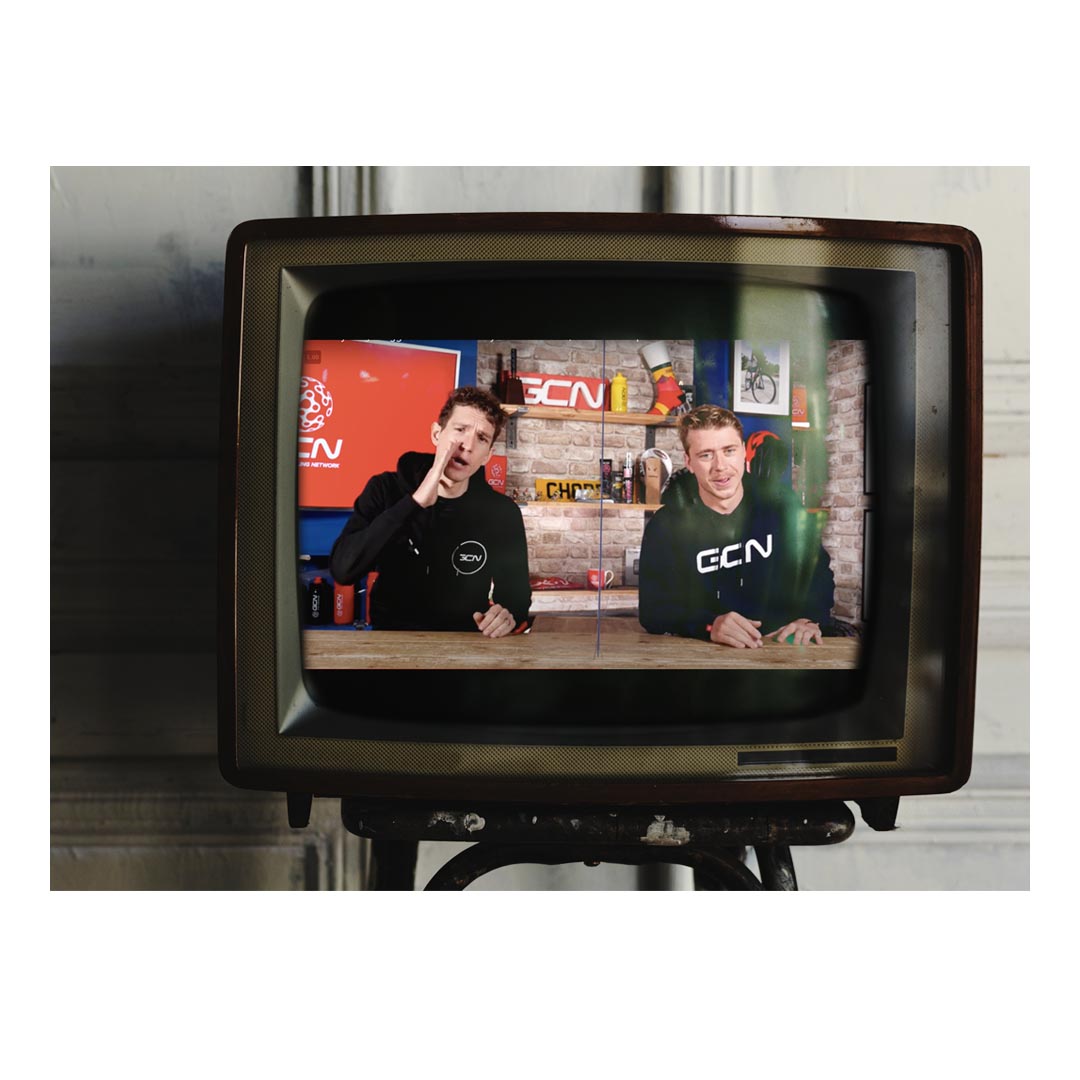 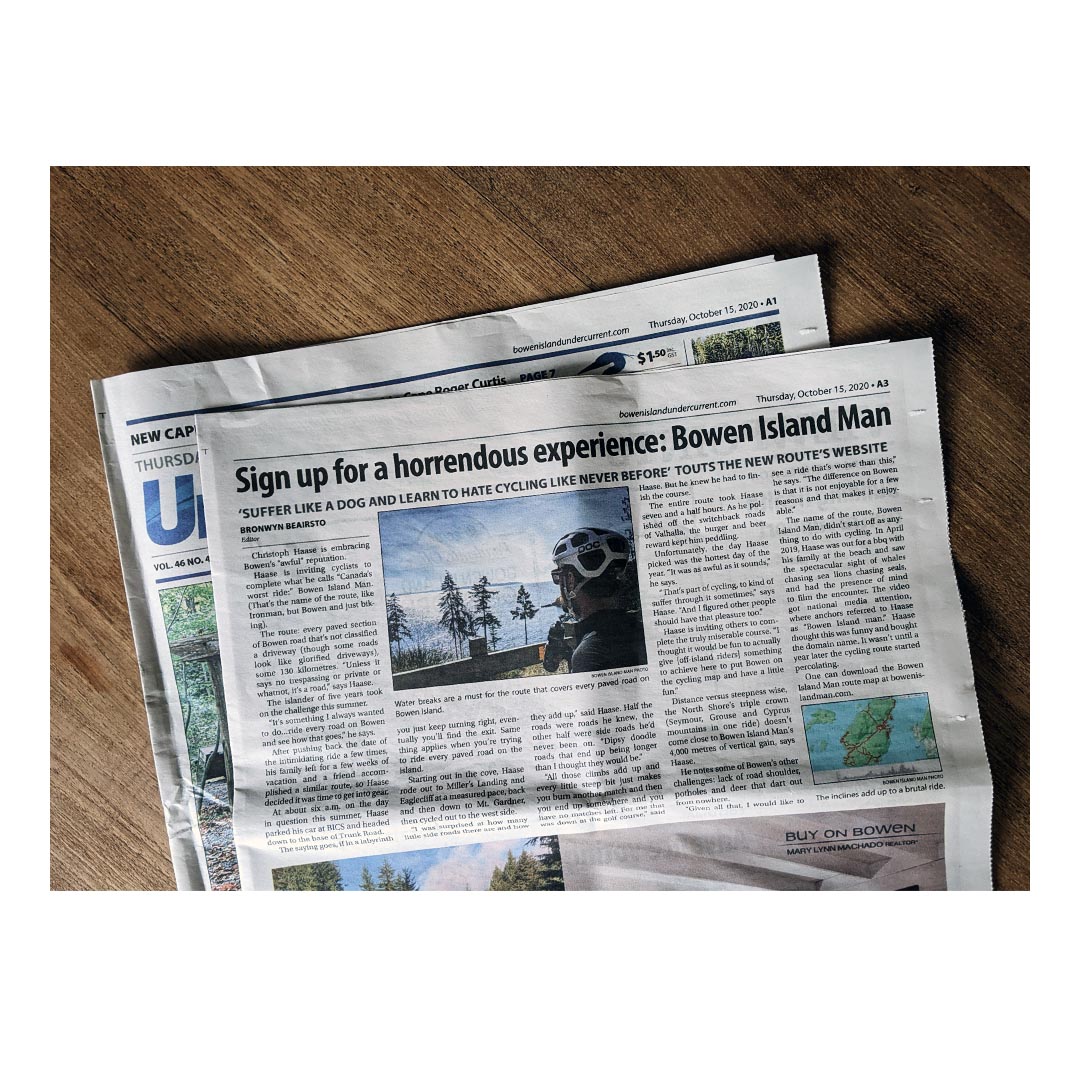 With its many short climbs, none longer than 4.5 kilometres (2.8 mi) at most, Bowen Island Man looks manageable on paper.
‍
But riding every paved road on the island, the countless short ramps with gradients up to 28% make even the most seasoned riders grimace in pain. Time and time again. From start to finish.
‍
Unsuspecting cyclists will learn the hard way why Bowen is called Intervall Island.
‍
The ride-profile resembles a serrated saw blade. It adds up punchy climbs to more than 4000 metres (13.100 ft) vertical gain along a route just shy of 130 kilometres (80 mi). That's almost half of Mount Everest.
‍
The notorious Triple Crown has officially been dethroned as Greater Vancouver's most challenging ride. 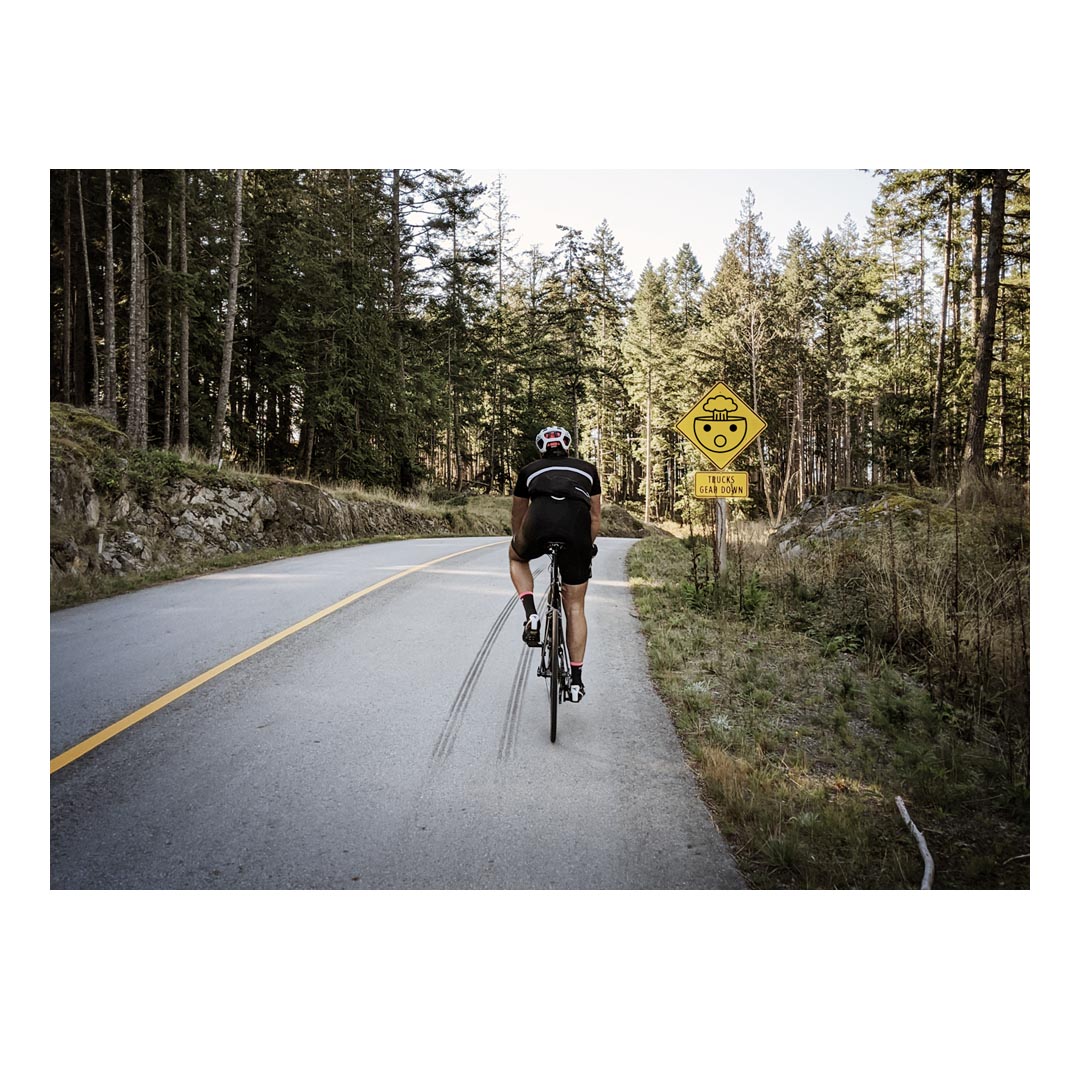 Bowen hills even rival the climbs on Canadian Cycling Magazine's list, "The top 10 climbs in Canada for road cyclists" when comparing the sheer numbers.
‍
Bowen Island's countless climbs are roughly between 1 km (0.6 mi) and 4.5 km (2.8 mi) long. They average gradients between 5% to 12%, many tilting up 20 or more degrees.
But given the nature of the route, these numbers don't tell the whole story.

The never ending, monotonous repetition of pointless, steep climbs is the main asset of Bowen Island Man.
‍
For example, when the road kicks up to 27.9% behind an unsuspecting bend, riders have to manhandle their bars to gain 52 m (170 ft) during a short but nasty 200 m (660 ft) climb.
‍
Bowen Island Man has hills on offer that compete with the most coveted climbs in Canada. Except, this ugly beast puts them all on the menu during one awful ride.

the worst read of your life

Bowen Island Man doesn't always send a newsletter. But when we do it's awful.